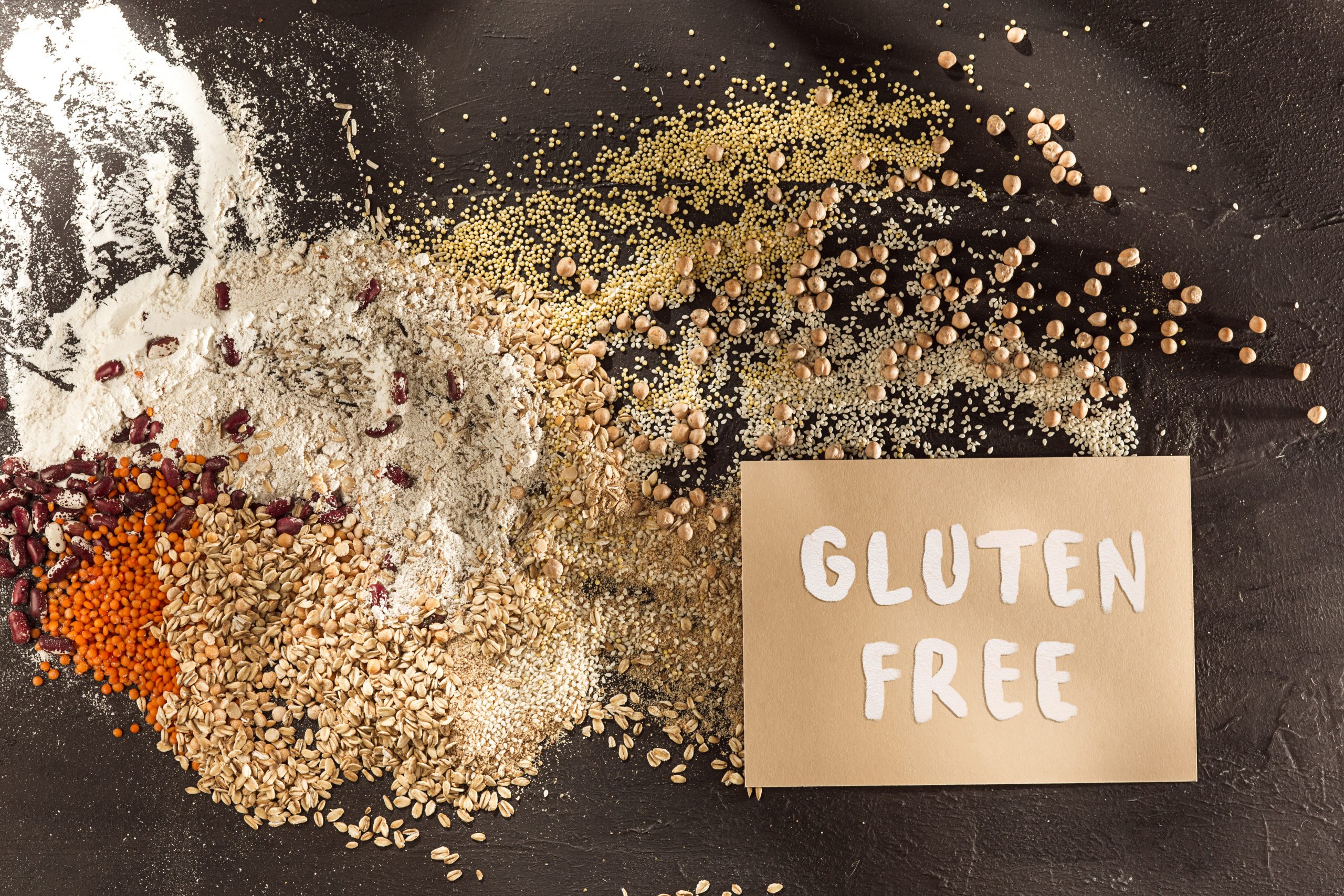 Posted on
0
Category: Articles
Gluten-free beers, while often associated with traditional beers, are not actually a type of beer. They more often than not contain no alcohol. This can be seen in the way it is regulated. The Food and Drug Administration (FDA) has authority over these beverages. Therefore, the Alcohol and Tobacco Tax and Trade Bureau (TTB) have no authority.  In some cases, a gluten-free beer might contain up to 0.5% alcohol by volume, This is significantly lower
Read More 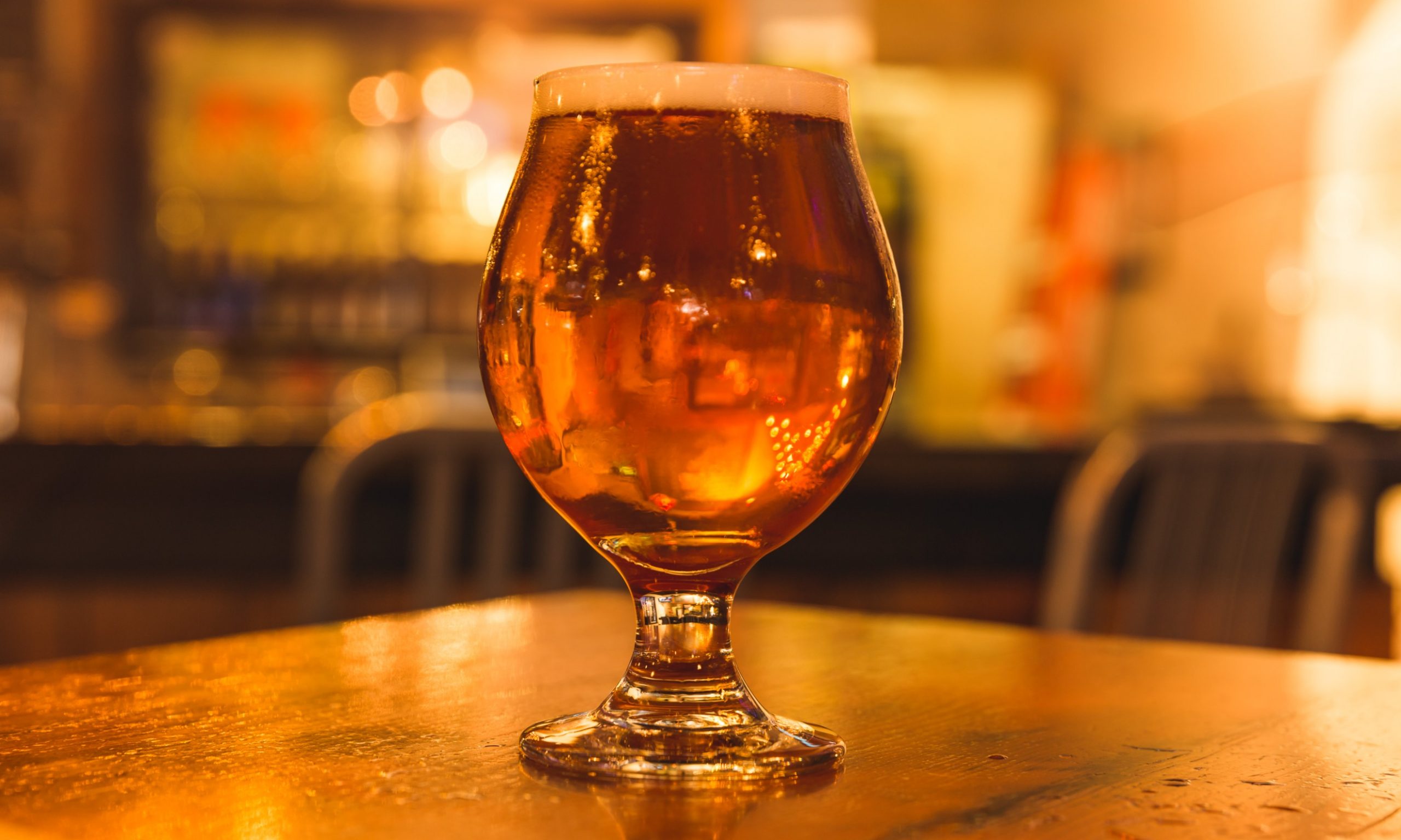 What is an IBU?

Posted on
0
Category: Articles
When you order a beer or pick up a case, you will find that many bottles or cans list an International Bitterness Units (IBU) value. The IBU is a measure of the bitterness in a beer and is usually expressed as parts per million (PPM).  Generally speaking, beers with higher IBUs are more bitter than those that have lower numbers. A good way to think about it is on the same lines as spice levels
Read More 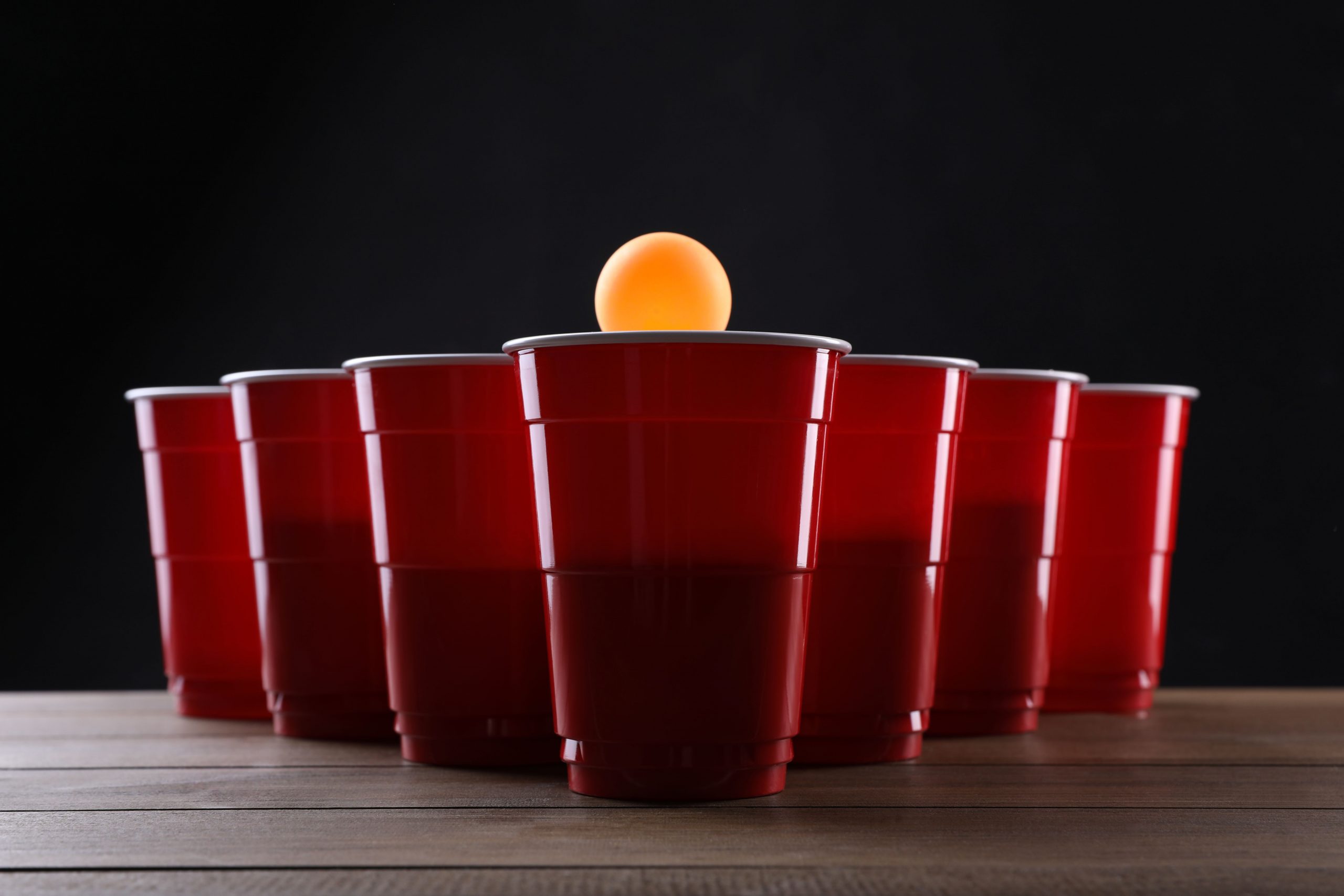 8 Foreign Drinking Games from around the World

Posted on
0
Category: Articles
You may be familiar with Flip Cup, Beer Pong, and Kings. But what if you came from strange and distant lands? What if you didn’t have access to such ubiquitous American drinking games? Let’s all unite around the world with a drink in our hands. Let’s all have our game faces on for a round of foreign drinking games! Here is a great list! 8 Korea – Napkin, Beer, Cigarette In these foreign drinking games,
Read More

How often should you clean or replace your draft beer lines?

Posted on
0
Category: Articles
Maintaining a bar takes dedication and attention to detail, especially to cleaning. A regularly scheduled line cleaning program will involve replacing draft beer lines every year and having the lines cleaned every two weeks. Bar owners will know that it’s time to replace draft beer lines when they see discoloring lines, with small spots of beer stone inside.   Draft beer lines carry the beer from the keg coupler to the draft faucet. The tubing is
Read More