What do the numbers mean on some Belgian beers? 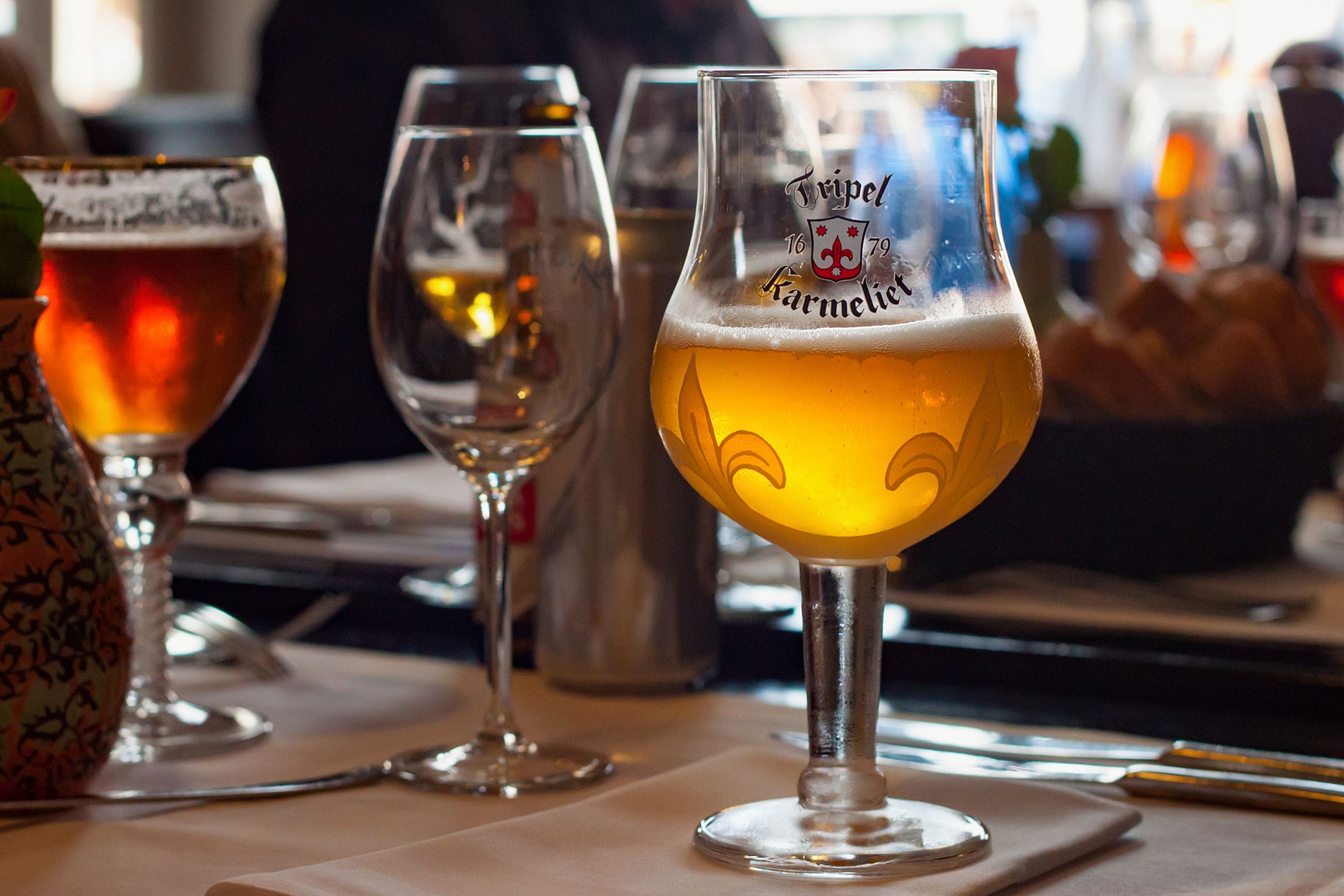 At first glance, those numbers might seem to refer to alcohol content, but the answer is not that straightforward. Historically, Belgian monks in Trappist monasteries and abbeys brewed Belgian beers using a system called Belgian degrees. 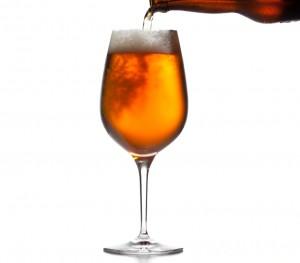 Use the Belgian degree to determine how much sugar is in an unfermented beer. By knowing the quantity of sugar in the beer before and after fermentation, the brewer can determine the amount of alcohol produced. To understand what a Belgian degree is, one has to understand what the specific gravity of a beer is. When you dissolve sugar into a solution, the liquid becomes denser, causing a calibrated floating device called a hydrometer to float higher. The measurement given by a hydrometer is called specific gravity.