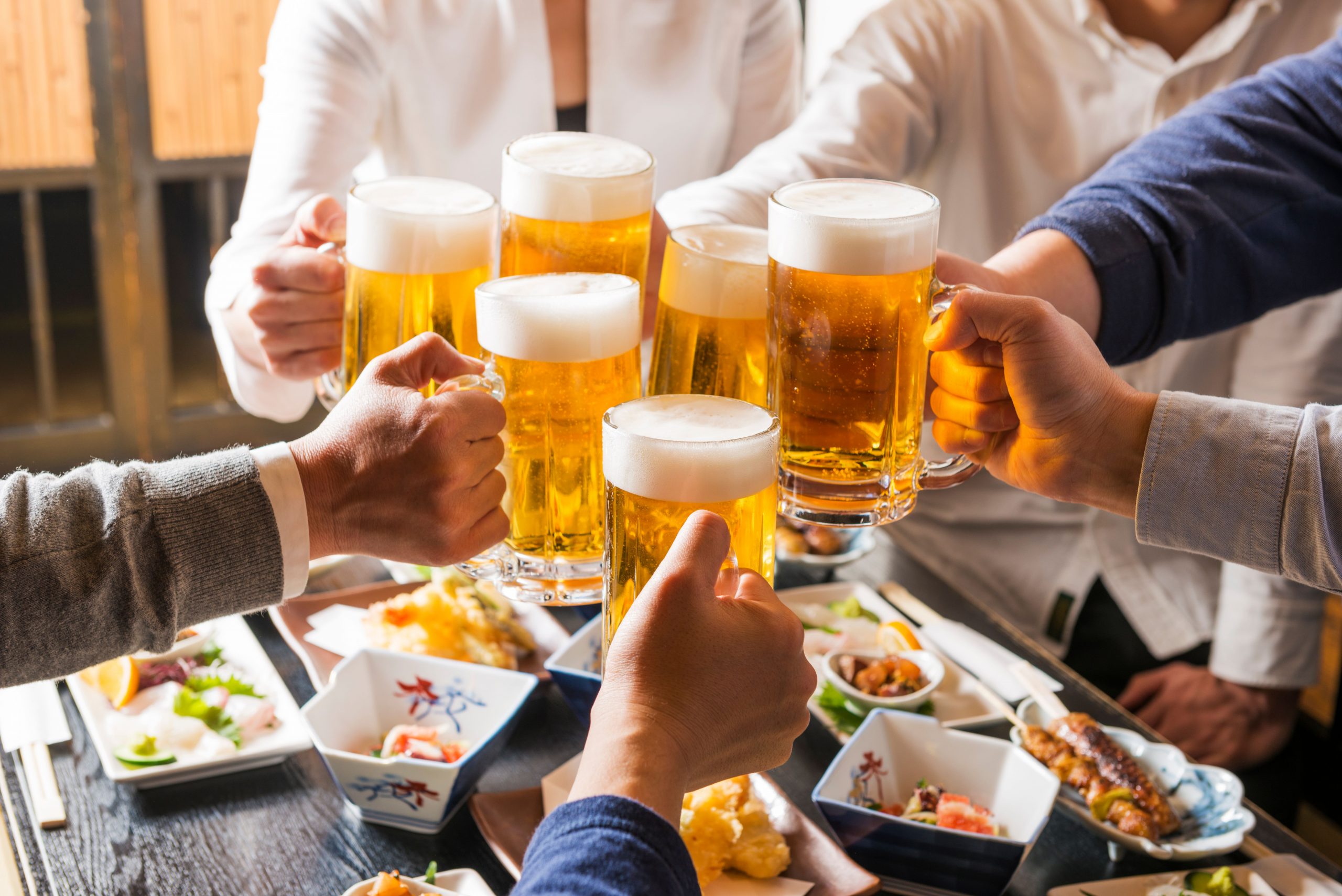 The 2013 Craft Beer Conference is in full swing here at the Washington Convention Center. With the country’s greatest brewers congregating under one roof, you better believe that some pretty interesting insider knowledge is getting passed around. I had the privilege of attending the “The Who, What, Where, When and How of the Craft Beer Consumer” lecture. It was a discussion led by Danny Brager on the relevant statistics and trends of the beer drinker.

Danny provided compelling statistics and numbers that quickly painted the picture of who drinks beer in this country.

Here are some of the more interesting figures from Danny’s lecture that caught my eye:

Drinkers By the Numbers

Conclusion, AKA Who the Hell Drinks Craft Beers

White Male Millennials and Gen X’ers tend to be the number one consumer of beers.

Not a shocker, I know, but still interesting sets of data to take into account when marketing your beer.

With that said, craft beers are still continuing to grow and pick up other demographics as well. Danny made a strong point. This ‘holy grail’ demographic of drinkers has enormous potential.

Well, there you go folks, some craft beer knowledge dropped on you. Keep following InTheCapital for more CBC 2013 updates and articles!